Elms Lesters is an independent, family run gallery with a combined 80 years worth of experience in the applied and fine arts.

Growing steadily since 1984 the Gallery became renown for specialising in the work of counter culture and contemporary artists consistently holding exhibitions of the highest calibre featuring both International and home-grown artists.

We worked with potters and ceramicists including Dan Kelly, Maximo Soalheiro and Irene Vonck and held fascinating exhibitions that juxtaposed Contemporary Art with fine tribal masks and ethnographic artefacts from Africa, and Oceania and hosting the first annual Tribal Art Fairs in UK.

Since 2010, Elms Lesters began to work solely with Adam Neate and introduced his Dimensional Paintings to Asia-Pacific collectors, exhibiting his work in Hong Kong, Singapore, Taiwan. We successfully exhibited Neate’s paintings in mainland China at Art Beijing in 2013,14 and 15. We sold Adam Neate’s paintings to major collections in 37 countries around the world.

In September 2012, the first in a series of Adam Neate Dimensional Editions was released. A variety of techniques were employed, from lenticulars, to screenprinted Perspex, metal or wood, resulting in a series of highly collectable, signed and numbered, limited edition, artworks.

We published limited edition books, screenprints, giclees, and lithographs with many of our artists.

2018 sees Elms Lesters opening it’s back catalogue and our online store will have a selection of works available by a variety of artists.

Since 1984 the gallery was based situated right in the heart of London’s West End, snugly wedged into a narrow alleyway adjacent to the historic St. Giles’ Church and architect Renzo Piano’s stunning Central St. Giles complex.

The building offered a unique place to exhibit, as well as stunning facilities for our artists to work in residence, often producing site specific work for upcoming shows.

From October 2017, ELMS LESTERS® left their base in central London, and continue to run the gallery online. 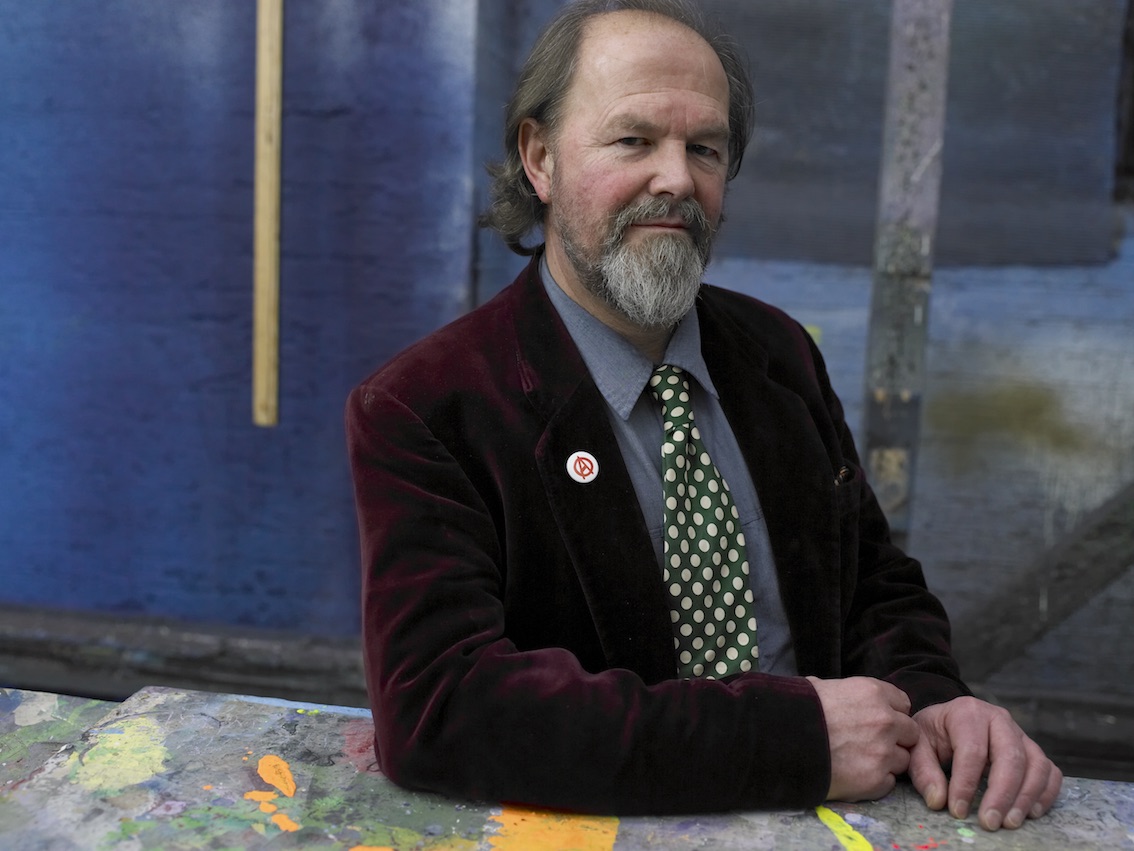