“Neate has developed his content and his style into something that sets him apart. He has had the courage to follow his truths and make his own way, and make it in a way that projects himself onto a new, aesthetically and stylistically rich plane, that looks both to his past and his future " William Oliver (The Art Newspaper) 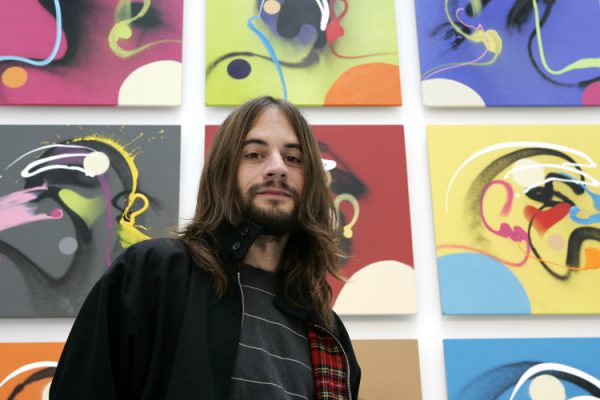