This documentary record of the brilliant, anarchic spirit of downtown New York in the late 60s through the early 80s, was photographed not by some journalists or voyeurs covering the emergent ‘counterculture’, but by the participants themselves.

These photographers lived the scene, and they have compiled their incredible shots of Blondie, Suicide, the Velvet Underground, the Ramones, the New York Dolls, the Talking Heads, Madonna, Lou Reed, Patti Smith, Iggy Pop, and David Bowie, on stage, backstage and just messing around.

BANDE À PART is Basquiat and Mapplethorpe, glam rock and No Wave, CBGBs, Max’s Kansas City and the Factory–an extraordinary record of a long-gone time and a place in New York City history.

Prior to its exhibition in London, BANDE À PART premiered at the agnes b. galerie du jour in Paris and has since travelled to Los Angeles, Tokyo, Hong Kong and New York. 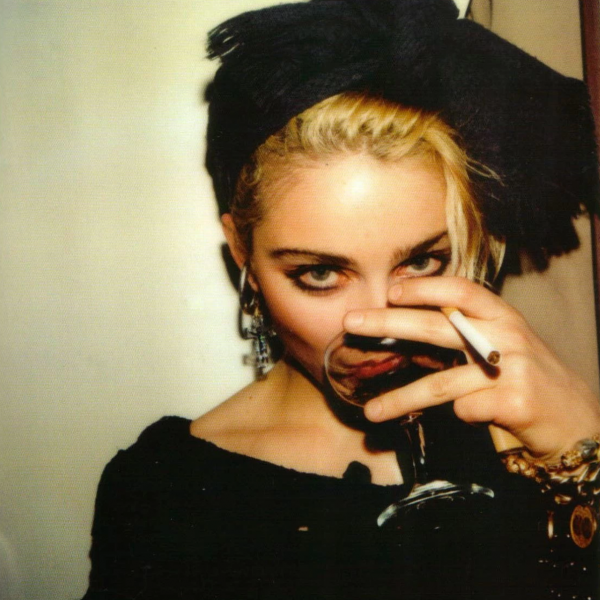