Siron Franco’s exhibition COCOONS was one of the highlights of the Brazil 500 Festival in 2000.

A cultural celebration of Britain’s historic links with Brasil, the Festival was multi-diciplinary including;
MUSIC from Braziian stars including CAETANO VELOSA, JOAO GILBERTO and ELZA SOARES
PERFORMANCE from Brazilian theatre groups such as Grupo Galpao and Grupo Giramundo, a film festival straddling venues in London and Oxford
and an impressive VISUAL ARTS programme which featured ERNESTO NETO’s first London solo show at Institute of Contemporary Arts, MILTON MACHADO at Barbican Centre and SIRON FRANCO at Elms Lesters.

Constructed from frames of aluminium and wood, they were encased with earth from the countryside surrounding Siron Franco’s studio in central Brazil.

The exibition was a multi sensory experience, with aromas of honey, beeswax, tobacco and earth – reminiscent of the Brazilian forests and countryside. Some of the larger cocoons, whose size belied their fragility, were suspended in the cavernous basement of the gallery and were visible through a specially designed wall.

Siron Franco is well known for graphically denouncing the wilful destruction of the Brazilian flora and fauna and the exhibition COCOONS represented a delicate metaphor of life, renewal and transformation, with elements crucial to survival and regeneration; frailty and life force. 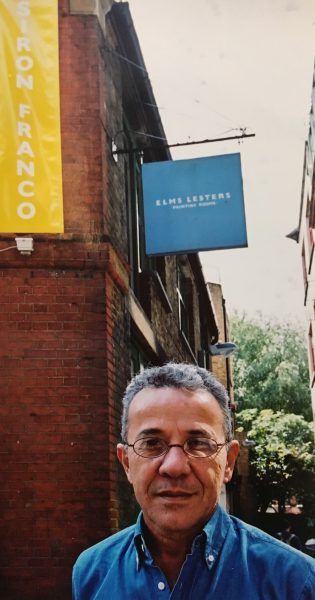 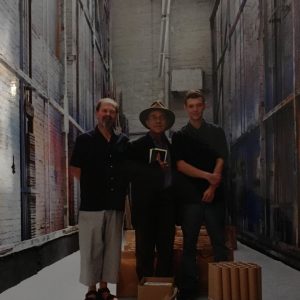 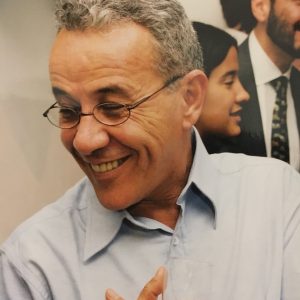 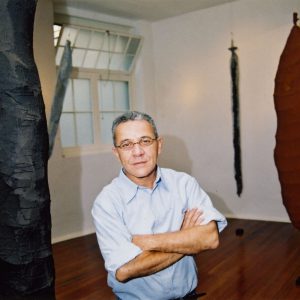