Elms Lesters staged a large scale exhibition in 2001 which featured traditional currencies from Africa, Asia, Indonesia and the Pacific. Many forms were developed from traditional metal objects that were already in use such as weapons, tools, bracelets and anklets and other body ornaments. While some continued to be functional for work or decorative purposes, most evolved into “pure” currency, deliberately unusable except as objects recognized, prized and accepted widely as payment. Others items commonly traded as currencies and included in the exhibition were textiles, and shells, often incorporated as money belts.

Liz Johnson Artur is a Russian-Ghanaian photographer based in London.
Born 1964 in Bulgaria and educated in Germany, she arrived in London in 1991. For the last 25 years Johnson Artur has been working on a photographic representation of people of African decent. 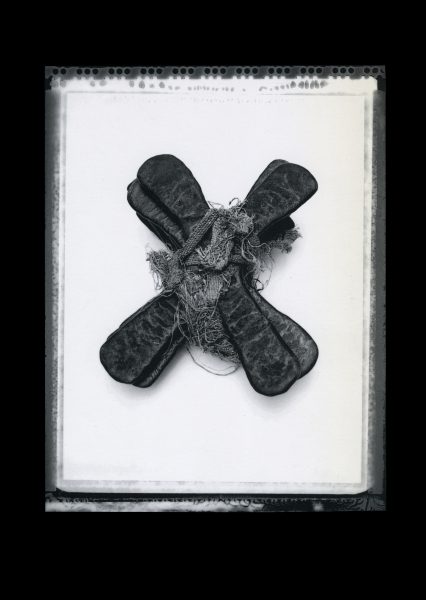 KATANGA crosses were made from the middle of the 18th century until the 1920s, serving as mediums of exchange., regalia, currency, raw material and insignia.
The crosses were made by pouring molten copper into moulds in the sand.
One cross was worth ten kilos of flour, five fowls, three kilos of rubber or six axes.
A bride price consisted of fourteen large crosses, one goat, a gun and a female slave.