A Photographic Exhibition of Gay and Lesbian Clubbing in Post-War Britain, organised by Patrick Lilley / Queer Nation, and sponsored by O2.

In Autumn 2002 we celebrated the twelfth anniversary of Patrick Lilley’s Brixton Club, Queer Nation with an ambitious photographic exhibition of gay clubbing since the Second World War. Called Queer Nation O2, its curator, Alastair O’Neill scoured the country and tracked down numerous photographers, looking for images. He found some crackers. Brighton Ourstory Project supplied most of the pre-Liberation images from their archived collections, including photos of the Sussex Arts Balls, the Variety Club and the Curtain Club.

“From drag balls and coffee bars to one nighters and discotheques, it’s a ride through the spaces and places that we’ve loved and lost it in” 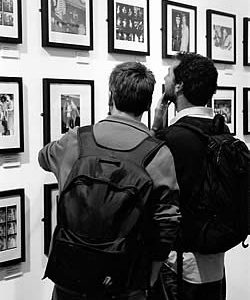 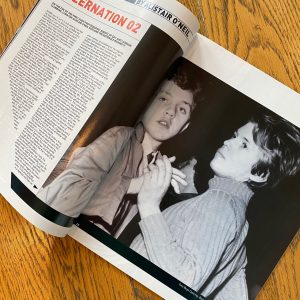 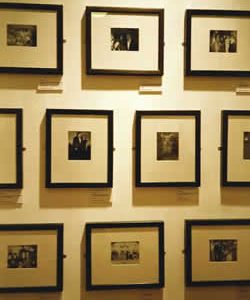 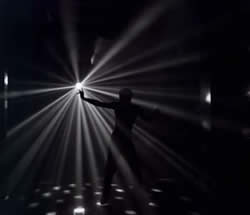