Across all 33 Boroughs of Greater and Central London

After months of preparation, as dusk fell on Friday 14th November, Adam Neate claimed the streets of London as his gallery by leaving 1000 artworks scattered across the city.

In an interview with art historian Ben Jones, in advance of his conceptual art project, Adam said,

“The whole concept when I started the free art thing was challenging the notion of art as a commodity and its worth in society. Now I’m taking that to another level, testing the viability of separating art from commerce”

After news of the forthcoming ‘exhibition’ was broken in the Independent on Sunday on 9th November, the worlds’ press picked up on the story, which unwittingly proved an antidote to the prevailing economic climate.

Adam was interviewed and filmed for tv, radio and newspapers from Australia to Canada, and BBC news ran hourly tv bulletins.

The BBC radio show ‘YOU AND YOURS’ invited Adam in to the studio to speak about the public participation event:

and his interview on radio LBC:

and a NEWS feature on BBC RADIO 4 :

The result was that between Friday night and Saturday morning a thousand people stumbled upon one of Adam’s artworks.

“…could you pass on my thanks to Adam Neate for the Street Art print my 6 year old son and I found yesterday in New Malden ? He really loves it, and it is wonderful to have come by a little slice of London’s cultural history. 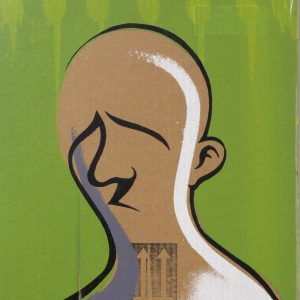 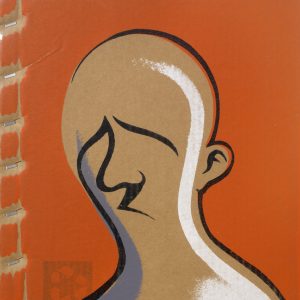 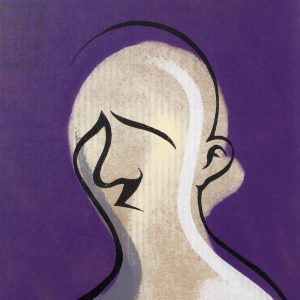 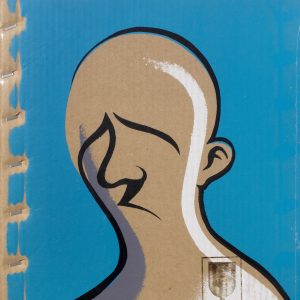 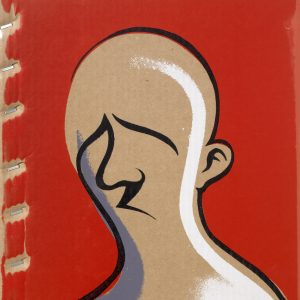 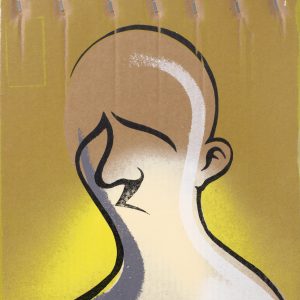 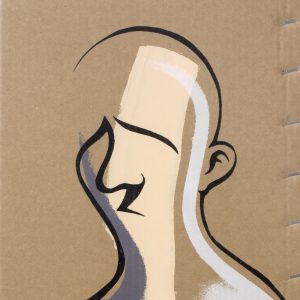